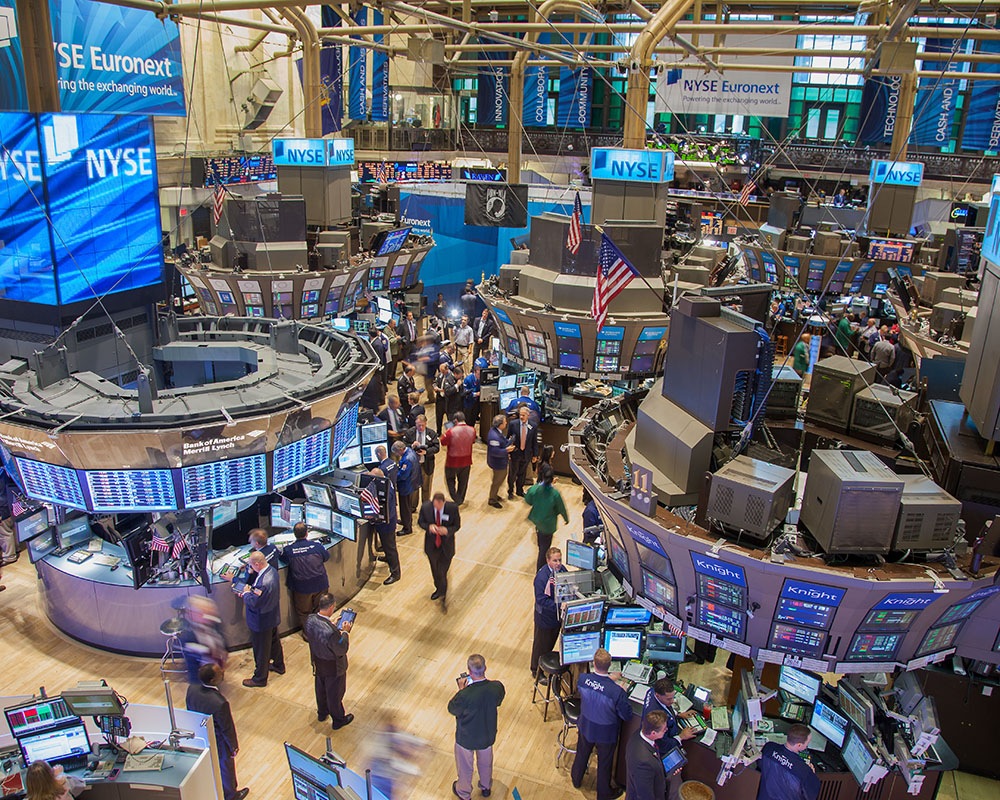 Randy Baker
President and Chief Executive Officer
Randy was appointed President and CEO effective March 1, 2016.  He also serves as a member of the Board of Directors.  He most recently served as Chief Operating Officer of Joy Global, Inc where he held roles of increasing responsibility from 2009 forward.  Prior to Joy, Randy was an executive with Case New Holland Inc. (“CNH”) from 2004 to 2009, holding a variety of roles including President and CEO of their agriculture equipment business. Prior to CNH, Mr. Baker had diverse leadership roles including marketing, sales, product development and engineering at Komatsu America Corporation, Ingersoll-Rand, and Sandvik Corporation.  He was awarded an engineering degree from South Dakota.

Barb Bolens
Executive Vice President and Chief Strategy Officer
Barb joined Enerpac Tool Group in August of 2018, leading strategy, investor relations and communications. Prior to coming to Enerpac, Barb spent over six years at Komatsu Mining Corporation/Joy Global Inc (its predecessor) as its VP and Treasurer. Responsible for treasury operations at both Komatsu America/Komatsu Mining Corp and Joy Global, she led several significant treasury and risk management initiatives including integration and merger activities, development of an enterprise risk management structure and implementation of effective strategies to manage the company’s capital structure. Prior to Komatsu Mining/Joy Global, Barb held financial leadership positions of progressive responsibility at several other multinational corporations as well as early career leadership roles in sales and marketing.

Rick Dillon
Executive Vice President and Chief Financial Officer
Rick joined Actuant in December of 2016. Prior to Actuant he served as Executive Vice President and Chief Financial Officer of Century Aluminum Co. since 2014. Before this he served as Vice President-Finance Global Surface Mining Group and Vice President-Controller and Chief Accounting Officer at Joy Global. Prior to Joy he served in various financial roles of increasing responsibility at Newell Brands and Briggs & Stratton Corporation. He began his career at Arthur Andersen LLP. Rick received his B.S. in Accounting from Marquette University and an Executive Master of Business Administration from the Kellogg School of Management at Northwestern University.

Jeff Schmaling
Executive Vice President, Industrial Tools & Services
Jeff joined Actuant in his current role February 2018. Prior to Actuant he held the position of President, North America for Komatsu Mining Corporation (formerly Joy Global Inc.) since 2010. Prior to that, he served as Senior Director Dealer Development and Account Management at Case International Harvester, a Division of Fiat S.p.A. Earlier in his 30 plus year career he held various sales, marketing and product development roles. He was awarded a BS from the School of Life Sciences at the University of Illinois, Champaign-Urbana.
This website uses cookies to improve your experience. We'll assume you're ok with this, but you can opt-out if you wish. Cookie settingsACCEPT
Privacy & Cookies Policy

This website uses cookies to improve your experience while you navigate through the website. Out of these cookies, the cookies that are categorized as necessary are stored on your browser as they are essential for the working of basic functionalities of the website. We also use third-party cookies that help us analyze and understand how you use this website. These cookies will be stored in your browser only with your consent. You also have the option to opt-out of these cookies. But opting out of some of these cookies may have an effect on your browsing experience.
Necessary Always Enabled
Necessary cookies are absolutely essential for the website to function properly. This category only includes cookies that ensures basic functionalities and security features of the website. These cookies do not store any personal information.
Non-necessary
Any cookies that may not be particularly necessary for the website to function and is used specifically to collect user personal data via analytics, ads, other embedded contents are termed as non-necessary cookies. It is mandatory to procure user consent prior to running these cookies on your website.
SAVE & ACCEPT